skip to main | skip to sidebar

The Greeks — or at the least a small subsection of the Greek population which we think of as the enlightened philosophers, literists and scientists — surely had this system of daily dialogue in place.

Just look at Plato's depiction of the dialogues of Socrates. While probably somewhat construed and artificially enhanced, Plato's work describes very clearly a mode of reasoning and dialogue that might have permeated societal life: taking sides temporarily to further an argument on a specific topic, using reasoning and dialectical techniques to try to approach the "truth" of the day.

Where I think we fail in some Western societies today (and here I speak mainly of the Swedish societal structure of which I'm most intimate) is in the reluctance of people to take the uncomfortable side in the interest of furthering the argument. We feel this uncomfort due to our inability to separate our sense of "self" from the side of the argument we are temporarily making, leading to the fundamental conviction and fear that we become what we argue, like we become what we eat.

This is an inability of seeing one's self — in an intellectual debate of any kind — as two persons, separating the mental self-conscious "me" from the other kind of "me", which is — as must again be specifically stressed — temporarily acting as a tool in the service of furthering a debate, resulting in a society where the easy or popular side of the argument — the one where most people already
think alike (and often without too much reflection) — is the argument that will most likely prevail. This to the detriment of many a societal, humanistic, philosophical and moral advancements.

The Domain in Design


The presence of causal interactions in the world that affects the thing you're making.

Definition of "domain" by Christopher Alexander (paraphrased by Ryan Singer).

Proud to be a Swedish Entrepreneur 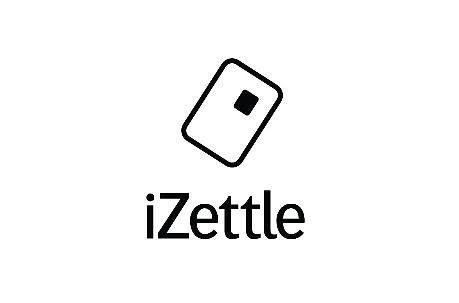 Never did I think that the seminal, awesome and cool-adam-lisagor-video-promoted Square app, with serious funding and that visionary Twitter co-founder as CEO, would be taken on—and bettered—by a bootstrapped startup from Stockholm.

Other cases in point: Spotify, Skype, and one or two of my own (coming soon…).

This feels again like in Sweden in the run-up to the 2000 tech bubble, only the ideas are better and the money sloshing around are not nearly that insane. The result: lean, focused, innovative companies.

I only met you once. But I will miss you a lifetime. Thanks for everything, Steve. 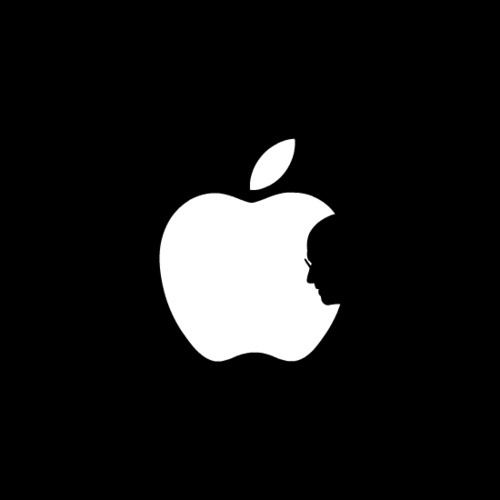 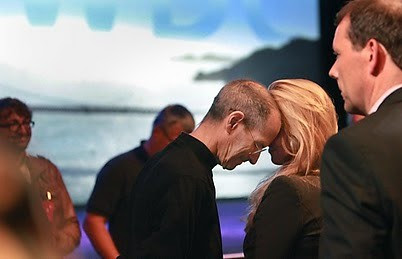 On top we have a large sketching area. Then subsequently down from 228px (double retina icon size), through 114px (iPhone 4), 72px (iPad) to 57px, which is the smallest size, for the non-retina iPhone/iPod touch.

Download it here from your iPad, then choose to Open in Penultimate… to import.

PS. Would be great to hear in the comments if anyone found it useful.
Posted by Oskar at 2:10 PM No comments: 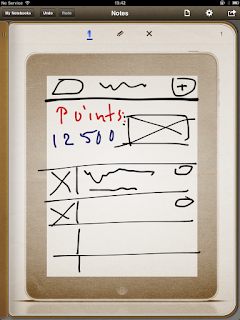 Got inspired by Stu Maschwitz over at ProLost to create a Penultimate custom template for iPhone and iPad UI sketching. Which is what I do pretty much full time. Just tap the links below on your iPad to import them directly into Penultimate. Design on!
PS. For sketching on the iPad, you really can’t go wrong with the Bamboo Stylus. The cheaper Pogo Sketch Stylus is a great choice as well. (Amazon links give me a small kickback from your purchase. Thanks!)
Posted by Oskar at 3:41 PM 2 comments:

On the Curious Subject of Women and Handbags

Charles Darwin and his followers mean that, in the Theory of Evolution by Natural Selection, women (females) make their choice of the men (males) to mate with mostly depending on their apparent wealth: the beautiful feathers; the strong muscles, asserting a surplus of nourishment (and, more recently, time for working out), well used for defending their mates and, even more decadent, demonstrating strength just for the sake of showing off; the delicate skin colors–or the fancy cars. To put it succinctly, women choose their men by measure of how much of their combined wealth they can afford to waste. 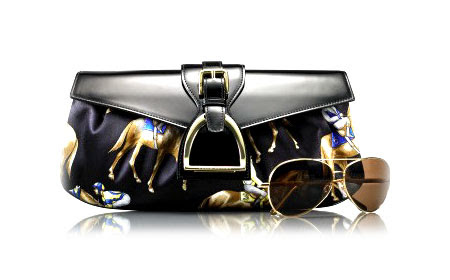 Surely, every man doesn't need a very expensive or a very fast car. It is not necessary for his survival. The point is that an expensive car suggests to the woman that this particular man is so wealthy–in human societies most importantly wealthy in liquid assets (money)–that he can support himself financially and survive in today's world, even when at the same time throwing away huge sums of money on expensive, unnecessary and superfluous objects. (Which, according to himself, is well spent as a means to strengthening his ego or getting laid. Often both, as one is often reinforcing the other.) The logical conclusion is that this kind of man will be (again, apparently) able to effortlessly support one or more children in addition to the woman herself.

Women have never needed this shallow waste of capital, since all men are by nature willing to mate with most any woman that accepts him. Men are evolved to have the innative drive to spread his seed around as widely as humanly–or animal-y–possible. Just look at the dull feathers of the female duck, or the plainness of a lioness in comparison to their mate. Nature, or more specifically the genes (according to Mr Dawkins), sure seem most willing to underwrite a huge wasting of wealth, but only in case it has a good chance of serving the innate purpose of the procreation of their own line of within the general species.

The curious thing that started happening throughout the 20th century however is that women, with their gradual rise to the now in most measures equal standing with men in our society, began to show patterns of waste of capital previously only displayed by men. I suspect that the "expensive handbags" phenomenon which has recently gotten an increasing amount of media attention for the lavishness of it all, is a direct result of a great leveling of the playing field between men and women in the struggle for status and sex.

No longer can a woman afford to be plain, but must instead be sure to show her excessive wealth by spending ludicrous amounts of money on accessories, such as handbags, shoes, designer sunglasses, clothes and furniture, refined makeup and perfumes, or complicated hairstyles, much as men used to–and continue to–buy expensive cars, watches and luxury yachts to show to all the world where he resides in the great comparison.

On the other hand–and this really hints of the road head–it's increasingly allowed–and more and more eagerly exercised–for the new societal sub-grouping of "metrosexual" men to purchase and use accessories and "enhancements" which were until very recently squarely in the domain of pure femininity.

The democratization of our society has led to a truly competitive free market economy in the subtle trade of human relationships.
Posted by Oskar at 2:29 PM No comments: